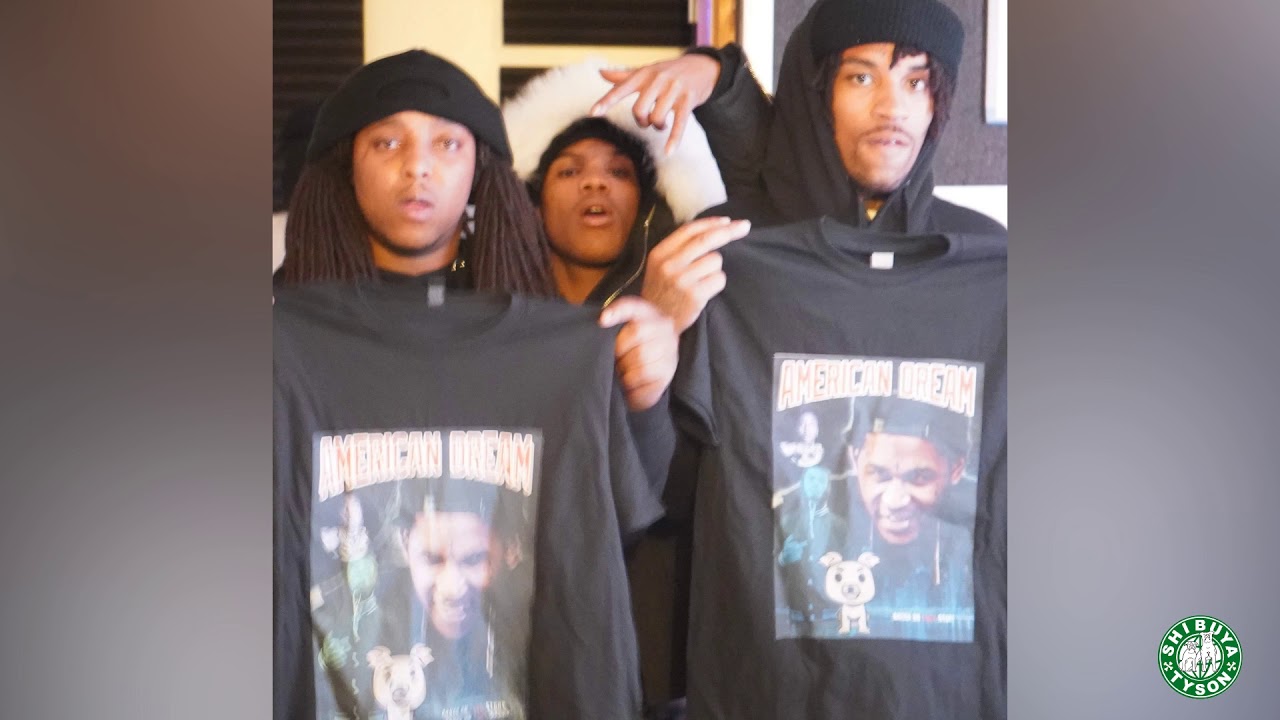 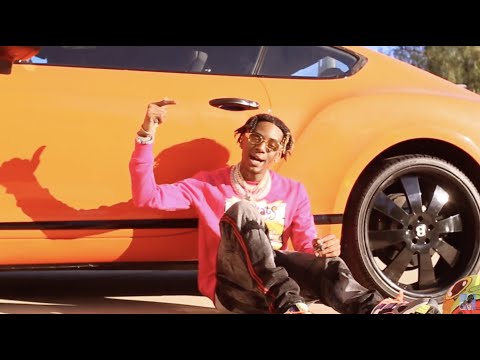 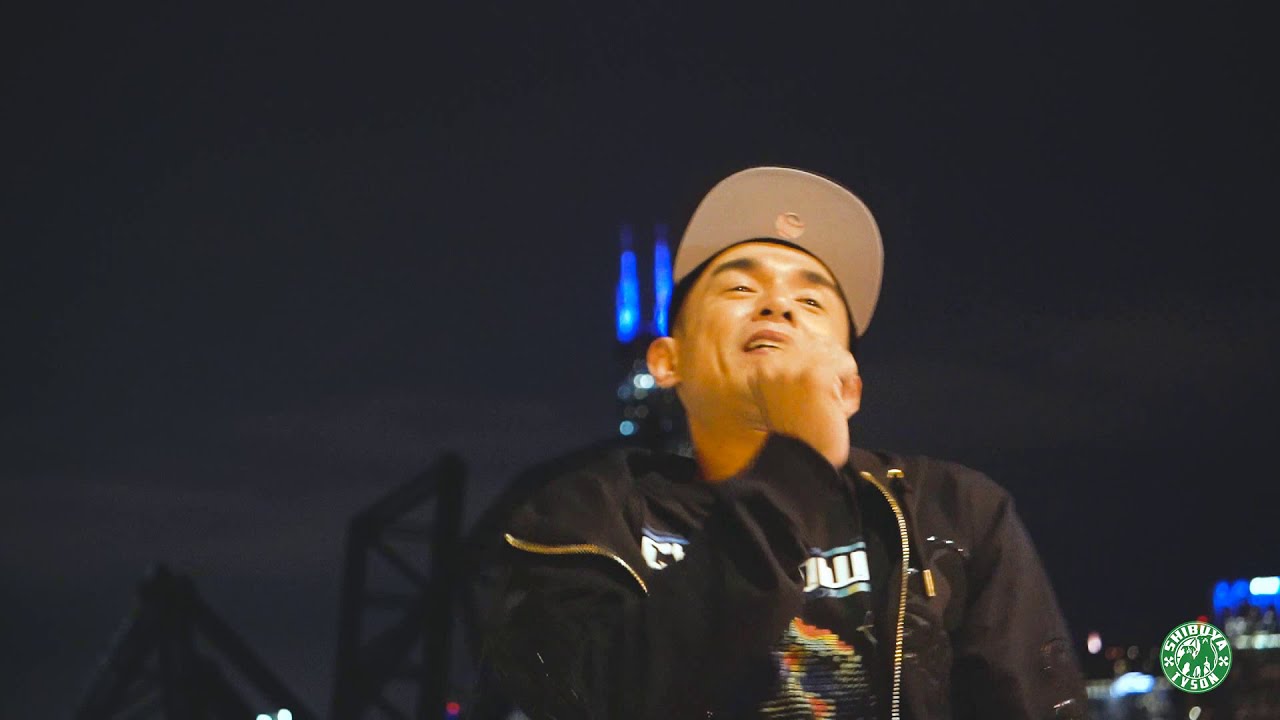 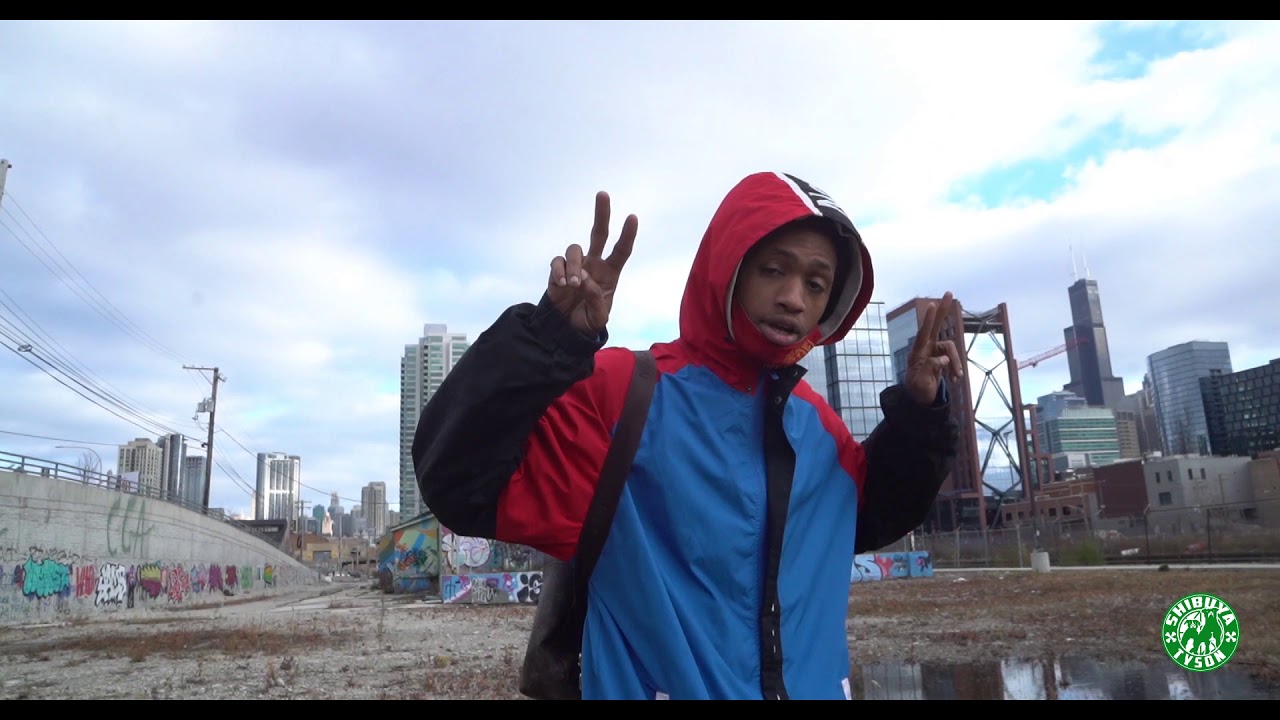 During the intro of the video "Live From BedRock" a young Bump J is speaking on growing up wanting to do every thing to it's biggest potential, " I just wanted to be big." Chicago rapper King Louie use his slogan "Big Ole Nigga" and turned it to a Chicago popular song. Bump J continues to influence the Chicago rap culture, Bump J gives us a soulful song with "Live From Bedrock" produced by Nascent.

After Bump J release from jail, he said he came home with notebooks of rhymes, "Live From BedRock," bump J shares his life story, while expressing moments of his thoughts of being locked up in jail. Bump J gives you a firm look into the mind state of a hustler, someone who make things happen by any means.

Bump J lyrical content with his vocal recording shows he can really express his emotions threw music. He starts off the song taking full responsibility for his past from crimes, from there he began giving everyday citizens his view on life.

"I look you in your face you know what come to mind," "Food, Stain, Sweet, Chocolate," "Catch you slap you with that banger, and go in your pockets."

Those rhymes gives you insight into the mind of villain, when it comes to street living there are no rules no time for mistakes when your live from bedrock, can you survive a head shot.

"The streets will eat you then regurgitate you," was the memories really worth the paper told Shake I had the perfect capper."

Being arrested for a long period of time you miss out on seeing kids, family, and friends grow up. Bump J ask his self in thought was making money with Shake really worth the memories from the result of getting the money. Bump J lyrical style pattern is enjoyable for listeners who wants that climax feeling of anticipation of the next line, smiling for that hard hitting line.

"I got the summer soul, winter as while," "I Spit like winter, ate dinner in hell and I remember it well."

Without saying to much he gives you the good and bad side of his life, he doesn't say if he' taking before or after the fame, the rhymes gives the listener the option to decide. Bump J is a respected rapper threw out the music industry, during the song he reminds those who might have forgotten or didn’t know about his past that he isn't a rapper just telling his story.

"I'm not one of these rap niggas, that act like they one of these trap niggas," "that trap like they was really that nigga," "I"m dealing with facts nigga I really had a sack, get you stuff up and whack nigga."

Bump J hasn't been in the studio for years, he sounds just as good as he did 10 years ago, Bum J's talent can not be ignored, the Chicago rapper is still holding it down going strong for his squad and Chicago.

Listen to Bump J "Live On BedRock below