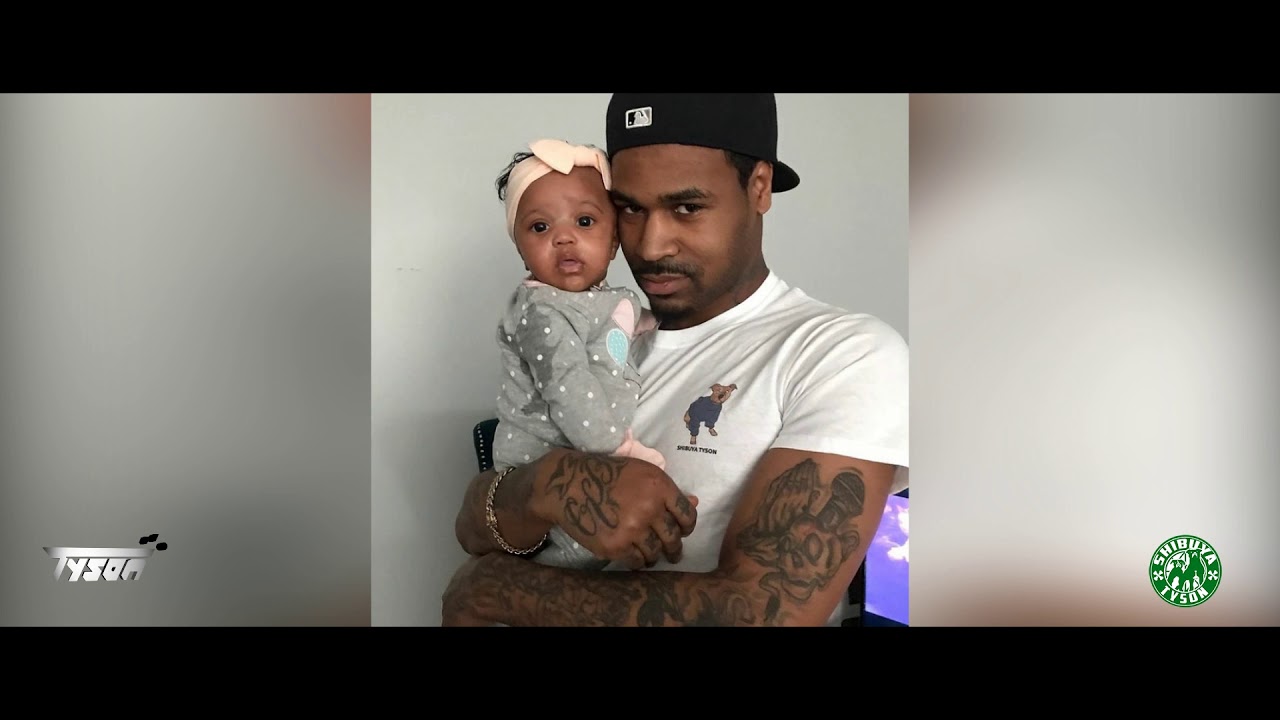 Ballout "Where The Hook Go"

Black Kray AKA SICKBOIRARI "In Da Field Like Da War" 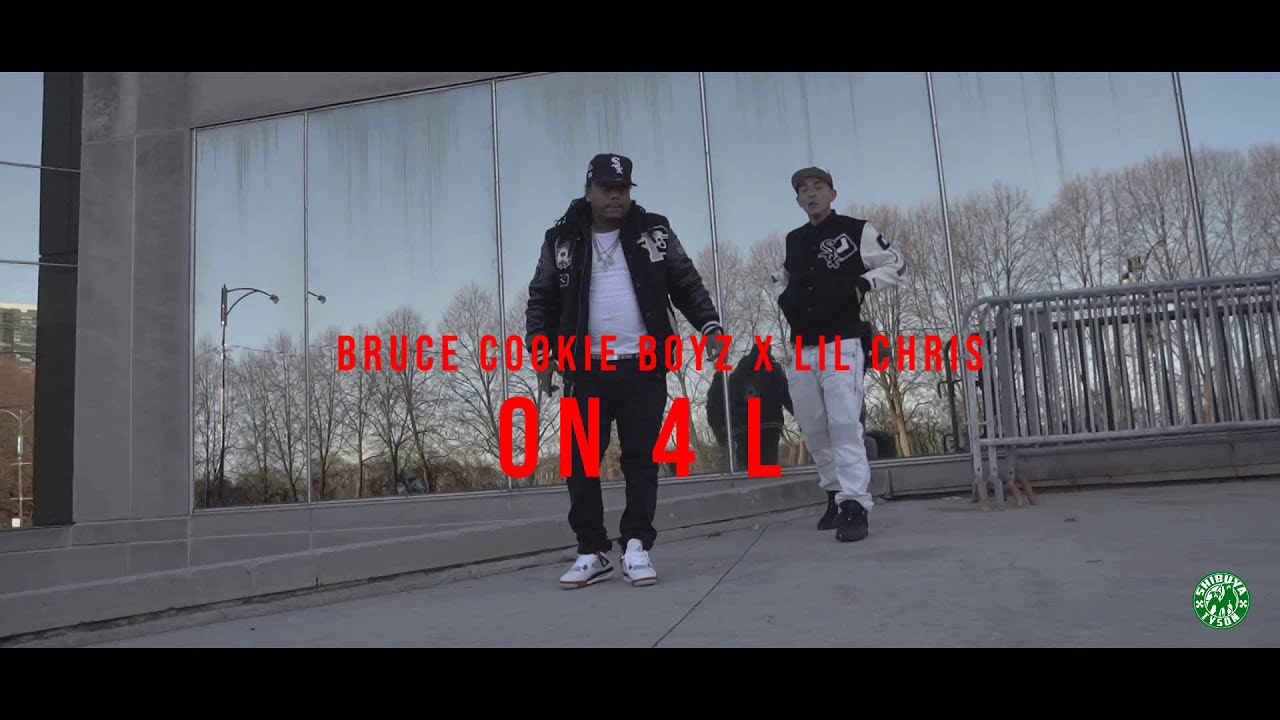 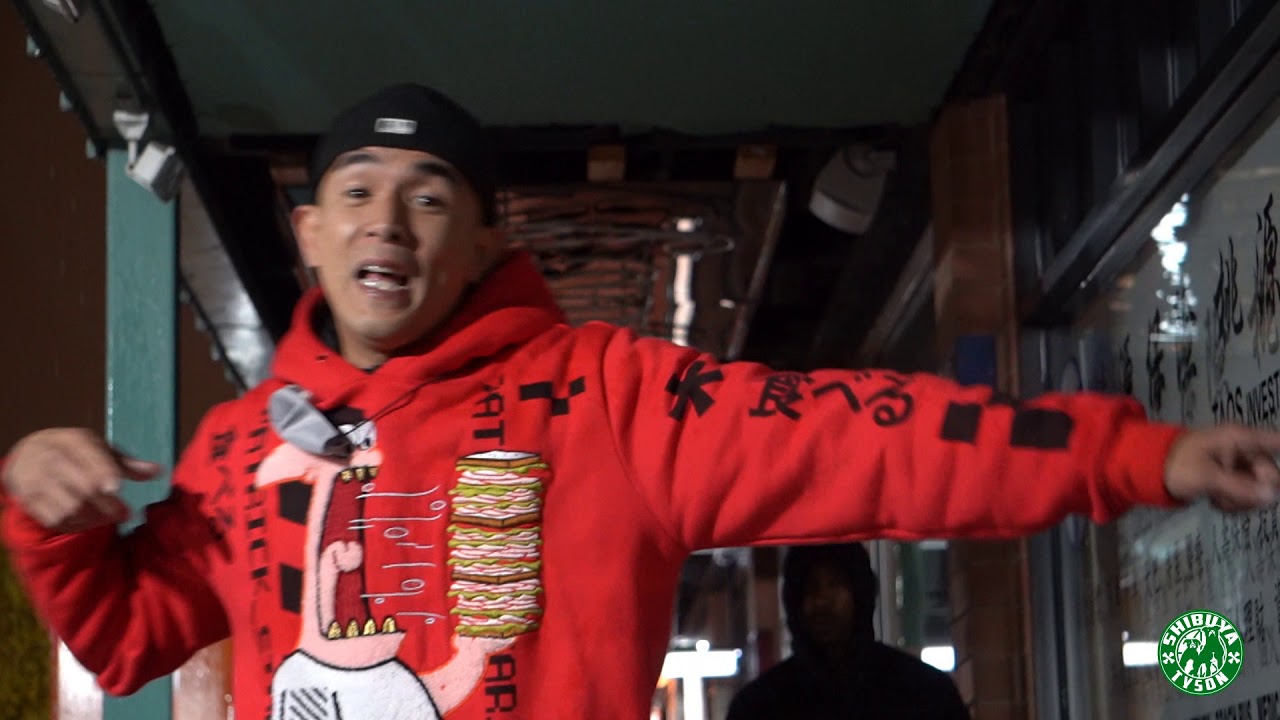 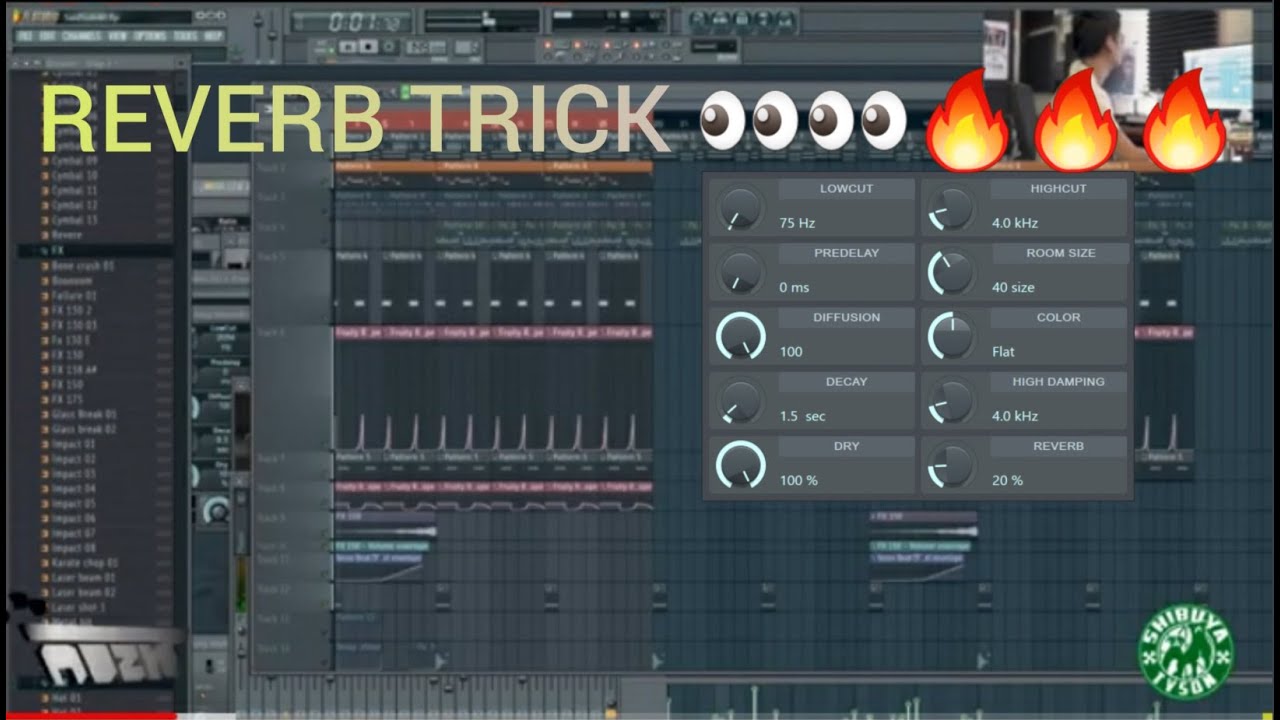 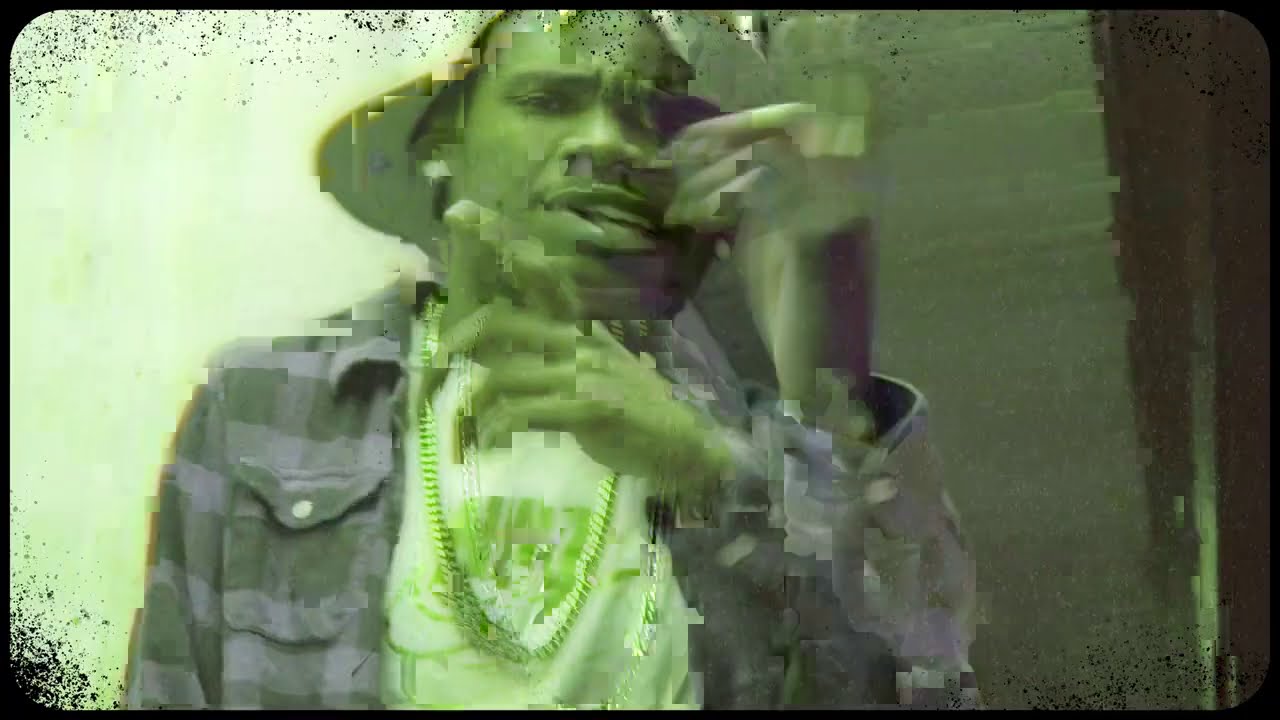 Hip-Hop Towards The Bottom Of The List Referencing Drugs

A new study on addictions.com has made a surprising claim that after thet analysis of over 1.41 million songs, the website has concluded that hip-hop is the genre with the least amount of drug references.The study included rock, pop, jazz, folk, electronic, country, and others.

Country music had the most drug references at of all genres, with hip-hop sitting at the towards the bottom of the list. Rap might not be at the top of the list, but they did find out the top MC who has use the reference of weed the list include Kottonmouth Kings, Eminem, The Game, Lil Wayne, Jay Z, Tech N9ne, Too Short, ICP, Bone Thugs & Redman. 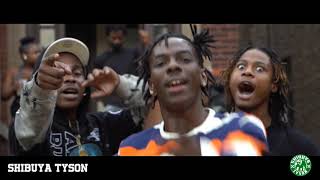 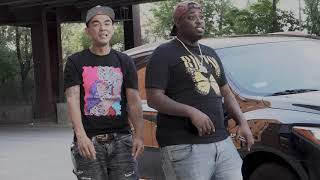 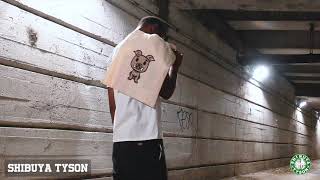 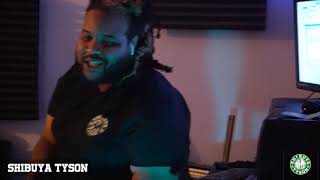 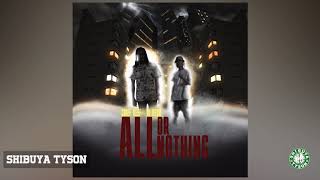 Chief Keef - All Or Nothing / Prod by Dj Kenn Aon 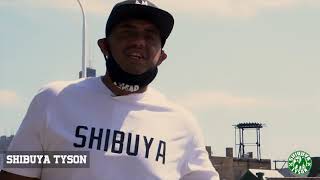 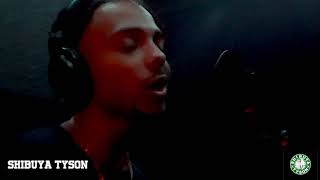